Ludacris’ Sudden Marriage is a Ploy to Gain Custody of Daughter, Claims the Child’s Mother 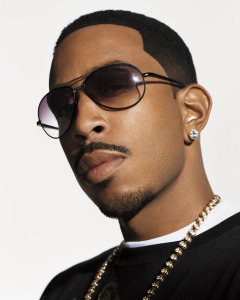 Ludacris’ whirlwind marriage is more than strange, it’s a trick to win custody of his daughter.  At least, that’s the story according to Tamika Fuller, the mother of their daughter.

Over the Christmas holiday, Ludacris proposed to his girlfriend, Eudoxie, and married her within the same day.

Fuller believes it’s all a trick, though.  She’s convinced he married Eudoxie in order to show the judge that he would be the better parent and can provide their daughter a much greater quality of life.

Her claims follow their recent custody arrangements in court, where Fuller asked for $15,000 a month in child support, but was instead granted only $7,000.  Ludacris, however, has been asking for complete custody of their daughter, and has also gone so far as to demand that Fuller pay him child support.

The two will face off in court later this month.

If you believe your child’s custody arrangements are unfair, or that the amount of support is too high or too low, you shouldn’t have to simply accept what you’ve been given.  Our family attorneys are here to make sure that you have the right to raise your child while also ensuring that you are given the proper support needed to provide a healthy quality of life.

Call us today to speak with an attorney and begin working on a plan to give your child the life they deserve.