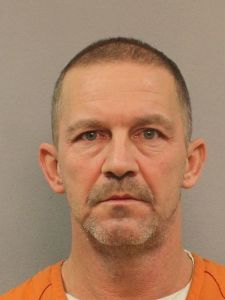 A Goodlettsville man has been indicted by a Davidson County Grand Jury for the alleged sexual assault of nine different women.

Over the past 11 years, Mark E. Jenkins, age 48, has allegedly raped nine women, threatening and beating them into submission.  According to authorities, he would pick women up from various streets and then drive them to a remote location, where he would then sexually assault them.

A DNA test in an October 2013 investigation pointed authorities in the direction of Jenkins. After he was apprehended, further DNA tests linked Jenkins to cases of multiple other women being raped over the past decade.

If you or a loved one are facing criminal charges, do not step into the courtroom alone.  Representing yourself against criminal charges is legal suicide, and you can expect to face the full extent of the law.

Instead, call us to speak with one of our criminal defense attorneys right away.  We will fight for your right to freedom, and will work to reduce your charges, or possibly even have them thrown out.

Call us today and build your defense against the court.