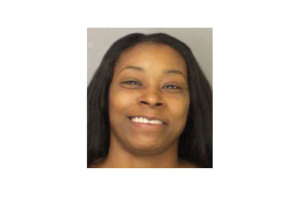 The second-ever Tennessee mother convicted of a new state law charging women for giving birth to a drug-addicted child is going to jail after opting out of rehab.

Last July, Memphis Woman Jamillah Falls was convicted of a new Tennessee law making it illegal for a mother to give birth to a newborn who is found to already be addicted to drugs.    The law had only been passed a mere 4 days before she gave birth, but it was enough for her to be found guilty of harming the child.

After being convicted, she was given the option of either undergoing rehab or being put in jail.  Falls attempted to go through the rehab program, but later opted to simply go to jail.  She turned herself in saying she’d rather sit in jail than go through the program.

According to the new law, Falls was found guilty of assault, and she must now spend six months in jail.

If you or a loved one now find yourself facing criminal charges, do not face the court alone.  When it comes to criminal charges, representing yourself is one of the worst decisions you can make.  The court will throw everything they can at you, and if you don’t have an experienced professional at your side, you can be sure that you’ll face the fullest extent of the law.

Instead, call us to speak with a specialized criminal defense attorney.  Our attorneys are seasoned professionals who will represent your case with expertise.  Don’t face the court alone, call us today and start building the defense that will protect your freedom.